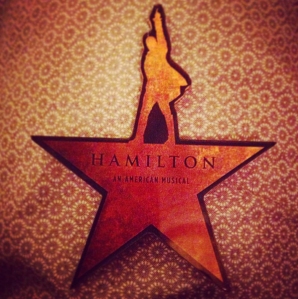 If you follow musical theater at all, you’ve heard a lot about Hamilton: An American Musical. It’s been touted as the greatest musical of the decade/since A Chorus Line/Of All Time. But it’s often hard to found specific information in such effusive praise. Since I was #blessed enough to see it this past weekend, and in honor  of NPR being awesome and streaming the cast album (and its upcoming digital release on Friday and CD release in mid October), here are the 10 things you need to know about Hamilton.